Award-winning Venezuelan journalist Mariana Atencio is used to covering impactful events — from the devastation in the Bahamas after Hurricane Dorian to the migrant caravan at the U.S. border — and she kicked off 2020 with some big news of her own. She spoke exclusively to People CHICA about leaving her three-year post as an NBC News correspondent to devote her energy to a fascinating new project. “I’m thrilled to announce that I’m spearheading my own production company, GoLike, along with my friend Mirna Couto, a veteran television producer who has been my mentor and business partner for the past six years,” she says. “Together we have over 30 years of experience in news and long-form in both English and Spanish, and have won a Peabody Award, a Murrow, an Emmy and a Cronkite, among others, but most importantly, there’s always a surprising, fresh and relevant take to every story we tell and everything we do.”

Atencio, 35, is staring the new decade producing exclusive multimedia Latinx content. “The interest in our content has blown us away!” she says. “We are already producing a TV pilot, writing a second book, pitching new show ideas and have so much more in the works that I’ll be sharing in the coming months. I’m proud to build a company led by two Latinas with the commitment to develop projects about our communities, for mainstream audiences. ¡Sí se puede!” 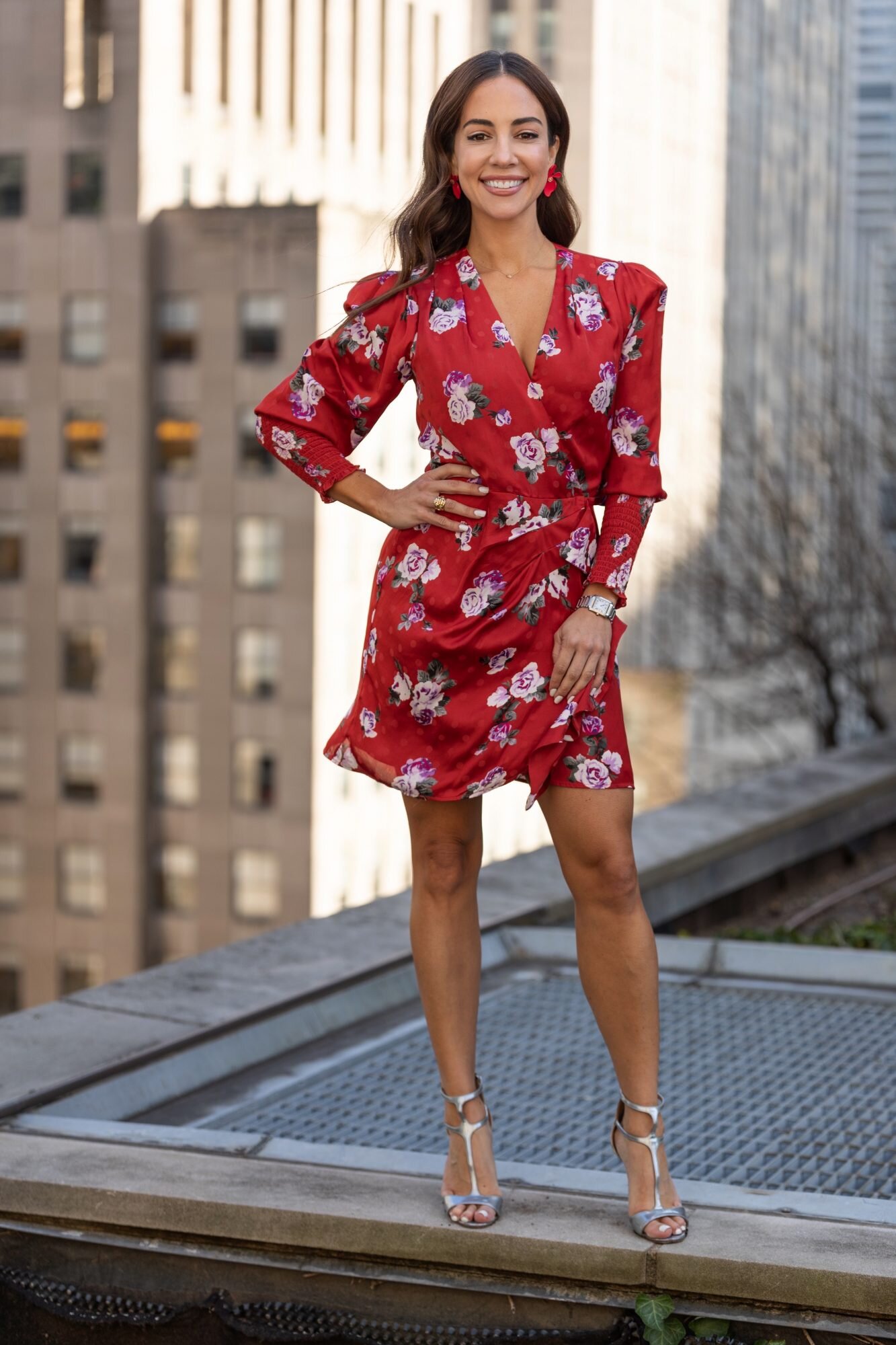 The name of her new company derives from her famous #GoLikeMariana hashtag on Instagram. “GoLike happened organically,” Atencio explains. “As people began identifying it with impactful, positive storytelling, we saw a growing need for authenticity in media, regardless of platform. When I share my struggles, failures, victories — big or small — people connect to those raw emotions because they are real.”