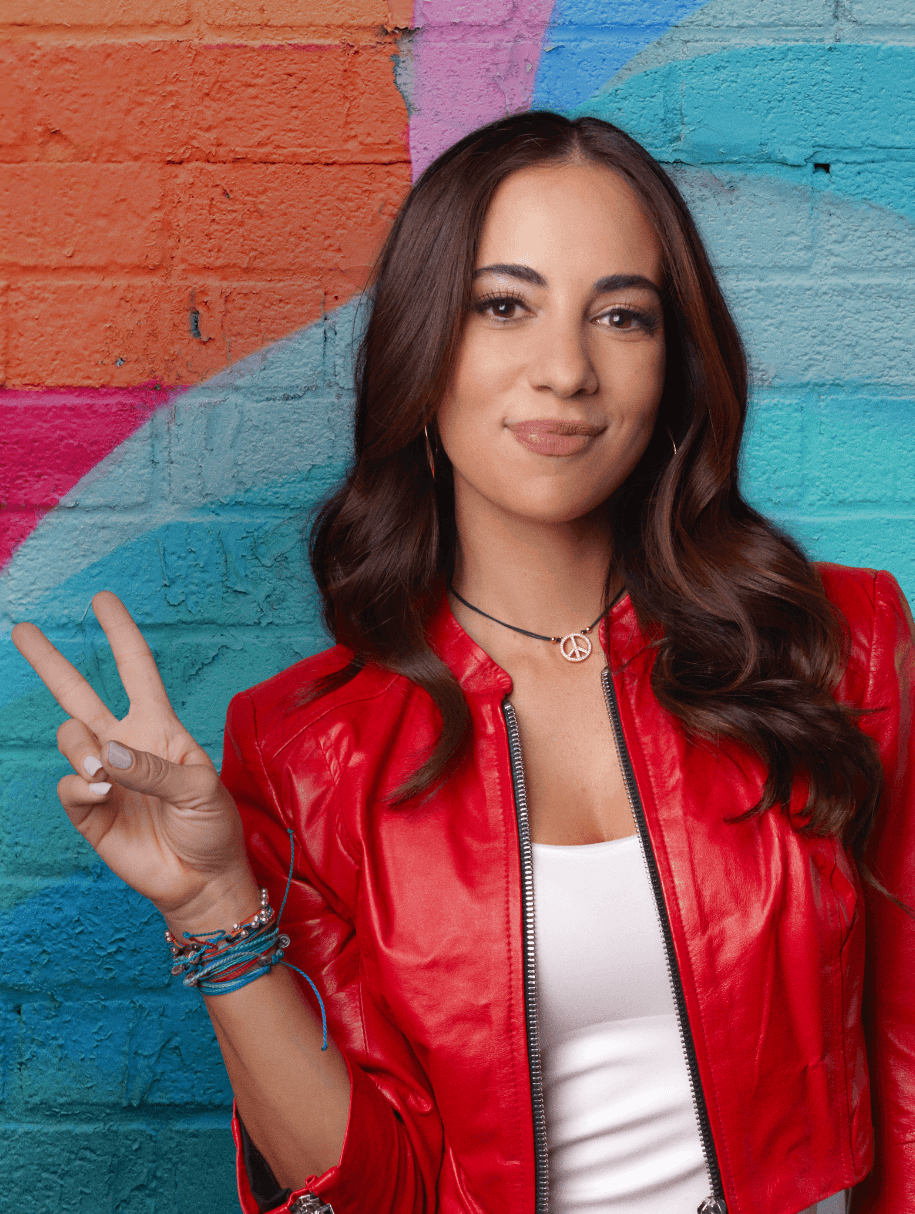 Mariana is an award–winning journalist, best-selling author and viral speaker, as well as the co-founder of “GoLike”, a premium multimedia production company specialized in motivational storytelling.

Her TEDx Talk on authenticity, “What Makes You Special?”, is one of the top 10 most watched on YouTube and translated into 13 languages. Her first book, Perfectly You, was an Amazon Best Seller and selected by Audible and AppleBooks.

Mariana’s experience led to “The Control Framework” and it’s notable ‘action items’ that she shares with top universities and Fortune 100 companies around the world.

A former national TV host for NBC and Univision, and expert on resilience & diversity, she has keynoted at the United Nations ‘Girl Up’ Summit, the LinkedIn annual conference alongside speakers like Michelle Obama, as well as flagship events for Microsoft, Citi, Spotify, UBS, Airbnb, Nasdaq, among many others.

She is featured in the award-winning HBO series “Habla” highlighting the Latinos defining the United States. Her work has been honored with a Peabody, a Columbia University’s “First Decade Award” and the National Association of Hispanic Journalists Presidential Award.

Mariana has established herself as the next generation top motivational speaker, a trailblazer with a fresh, global perspective on how to get what you want in life through resilience, innovation, self-awareness and a proven formula to increase productivity, well-being and success in your own terms. She spent the last decade studying the key questions on what it means to achieve balance and happiness in the 21st century.

She develops and crafts every keynote to create a transformational experience for each client, whether it’s virtually or live. Her services include one-on-one coaching, consulting, Master of Ceremonies, and bootcamp style sessions.

Some of the world’s leading companies and institutions have hired Mariana to share her transformative message with their workforce, such as: Microsoft; Nasdaq; Airbnb; UBS; Spotify, Citi Private Bank, LinkedIn, the World Health Organization and The United Nations. 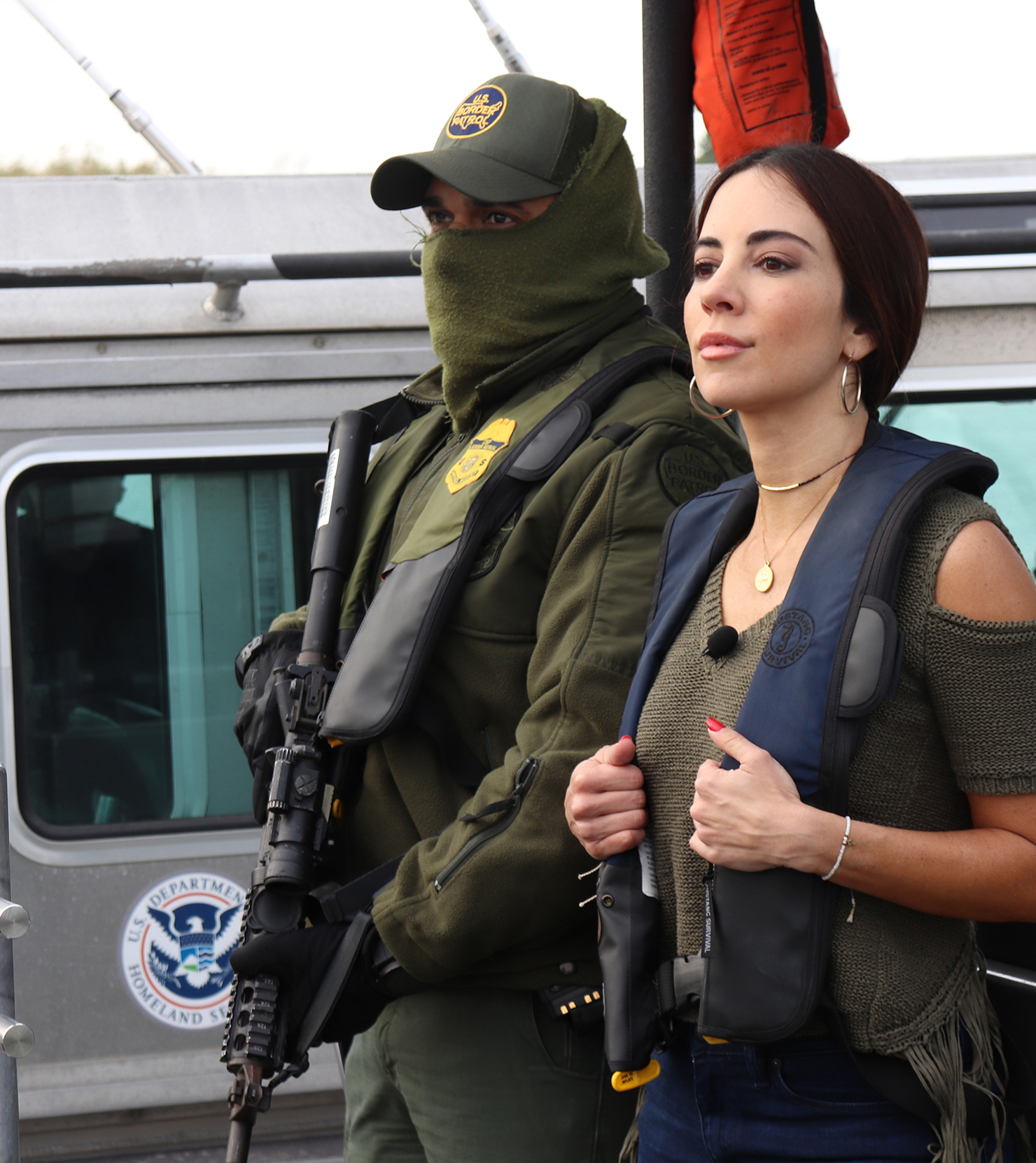 Mariana came to the U.S. on a scholarship to study journalism at Columbia University. After working at the nation’s oldest Spanish newspaper, El Diario, in New York City; she got her big break anchoring and reporting at Univision and Fusion, where she also filed for the Documentaries and Investigative Unit; hosted a morning show and co-anchored the 2016 Democratic Debate.

She made “the cross over” from Spanish to English-speaking television as a national correspondent for NBC News. Her work was awarded the National Association of Hispanic Journalists Presidential Award, Columbia University’s First Decade Award, a Hillman Prize and three national Emmy nominations.

Described by The Huffington Post as one of the “Top Young Voices in American Newsrooms”, she has covered many of the most important stories of the last decade.

Mariana has appeared on The BBC, The Today Show; Good Morning America and The Daily Show and is currently featured on the award-winning HBO series “Habla Now” as one of the leaders defining the Latin Experience in America. She has interviewed Pope Francis, President Joe Biden and the King of Spain, among others.

Published by Harper Collins in both English and Spanish in 2019, Mariana’s first book “Perfectly You: Embracing the Power of Being Real” is a call to action to unlock the magic of both our personal and professional potential.

The memoir was an Amazon Best Seller for Latino Biographies selected by the American Library Association where Mariana had a keynote on their annual conference.

Actress Eva Longoria called it a “must read” for women everywhere.

Forbes said it was a book to “challenge you to live your full potential”.

And People Magazine wrote “Mariana tells her readers not to get discouraged and to keep pursuing their dreams — without forgetting who they are in the process.” 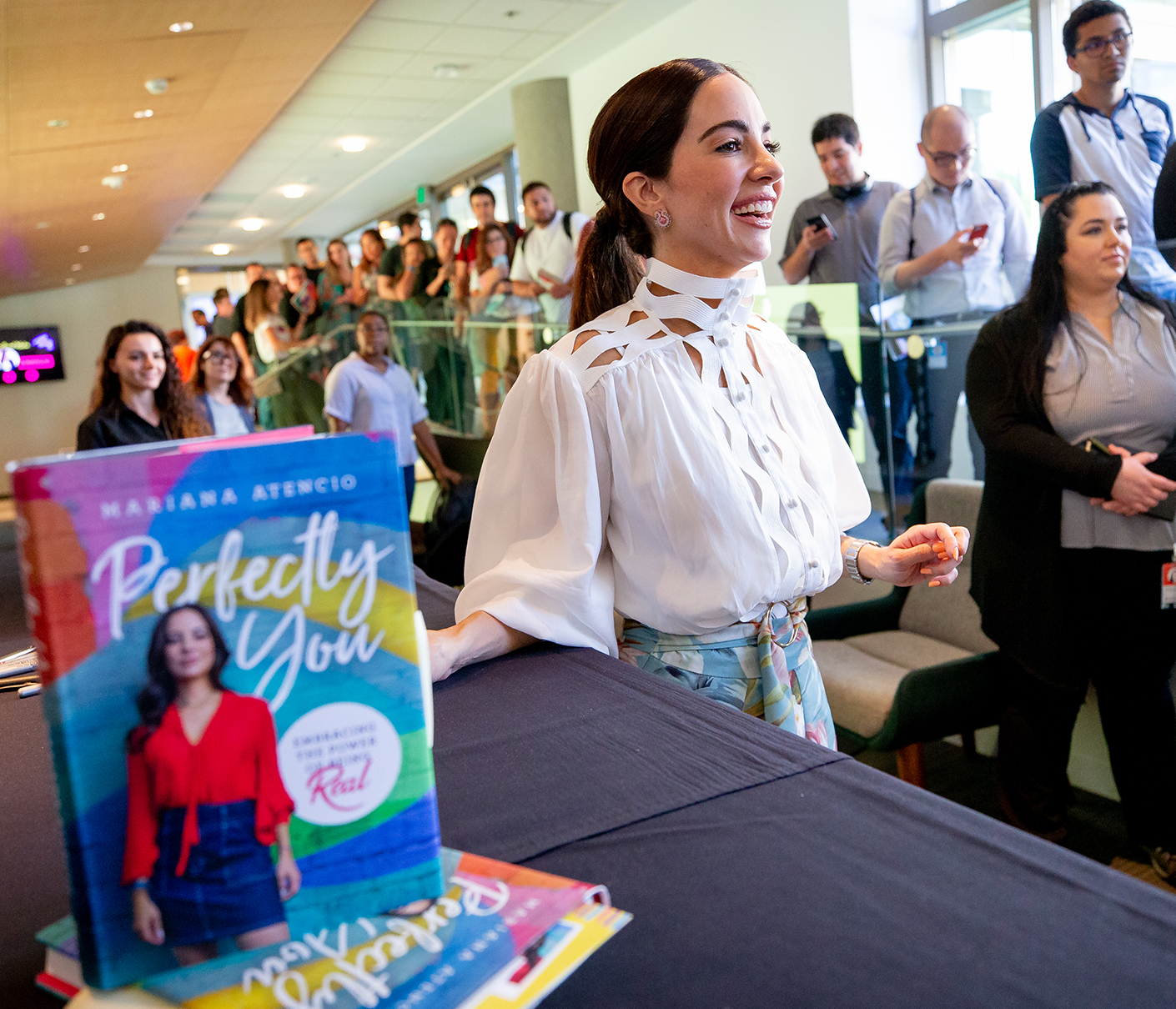 Mirna has over 25 years of broadcast and advertising experience creating live shows, scripted programming, documentaries, entertainment programs, and investigative specials. Her recognitions include The Peabody, Emmy, Cronkite and Murrow, among other awards.

GoLike has secured successful deals with HBO, Clinique, AT&T, Wells Fargo, McDonalds, National Geographic, the U.S. Census Bureau and many more to create content that is inclusive, diverse and positive.

The company was named among Hello Magazine’s ‘100 most powerful Latina businesses’ and entered into high-level partnerships with the American Latino Museum and Voto Latino to encourage Latinx representation, voter registration and participation. 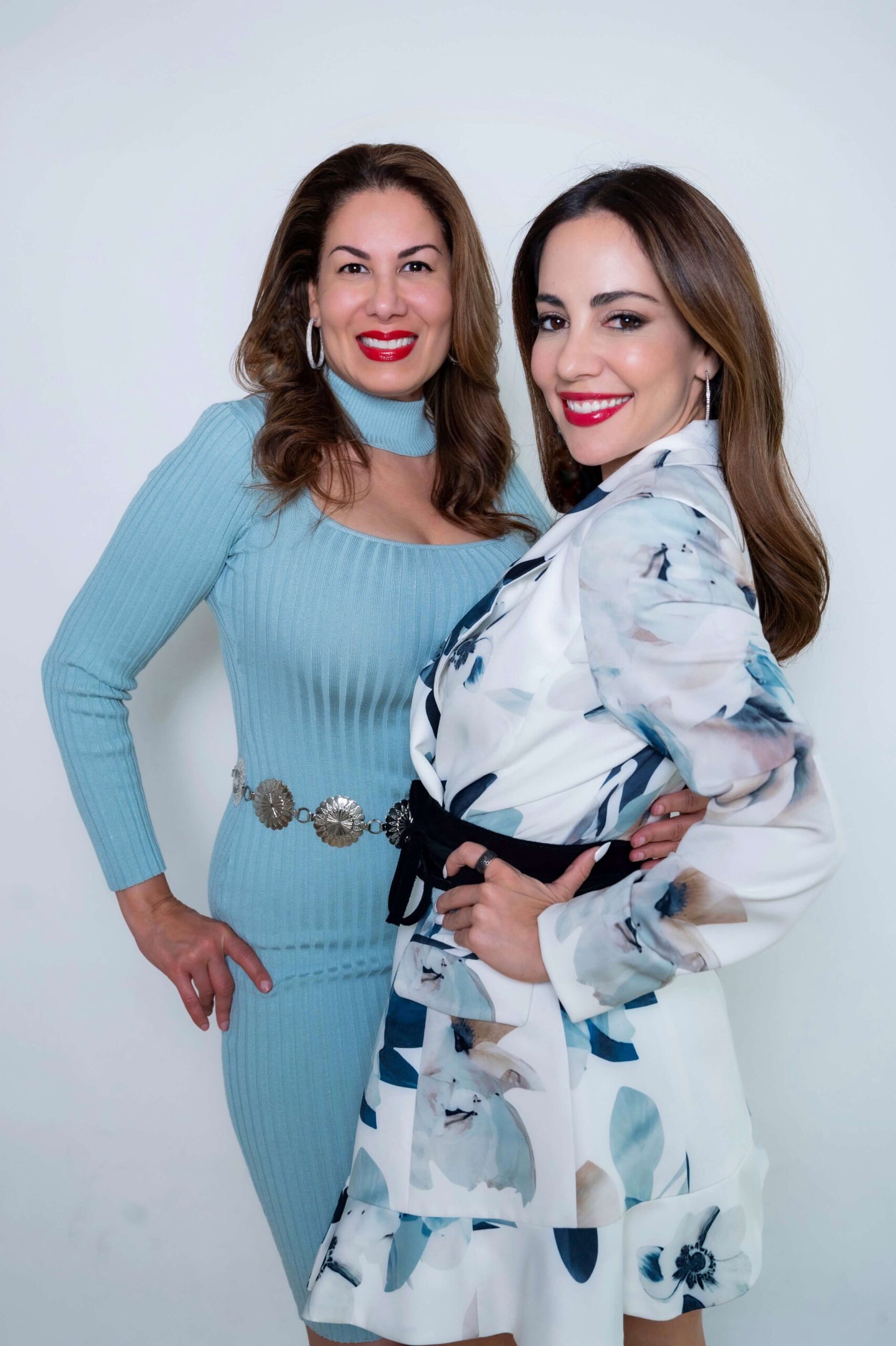