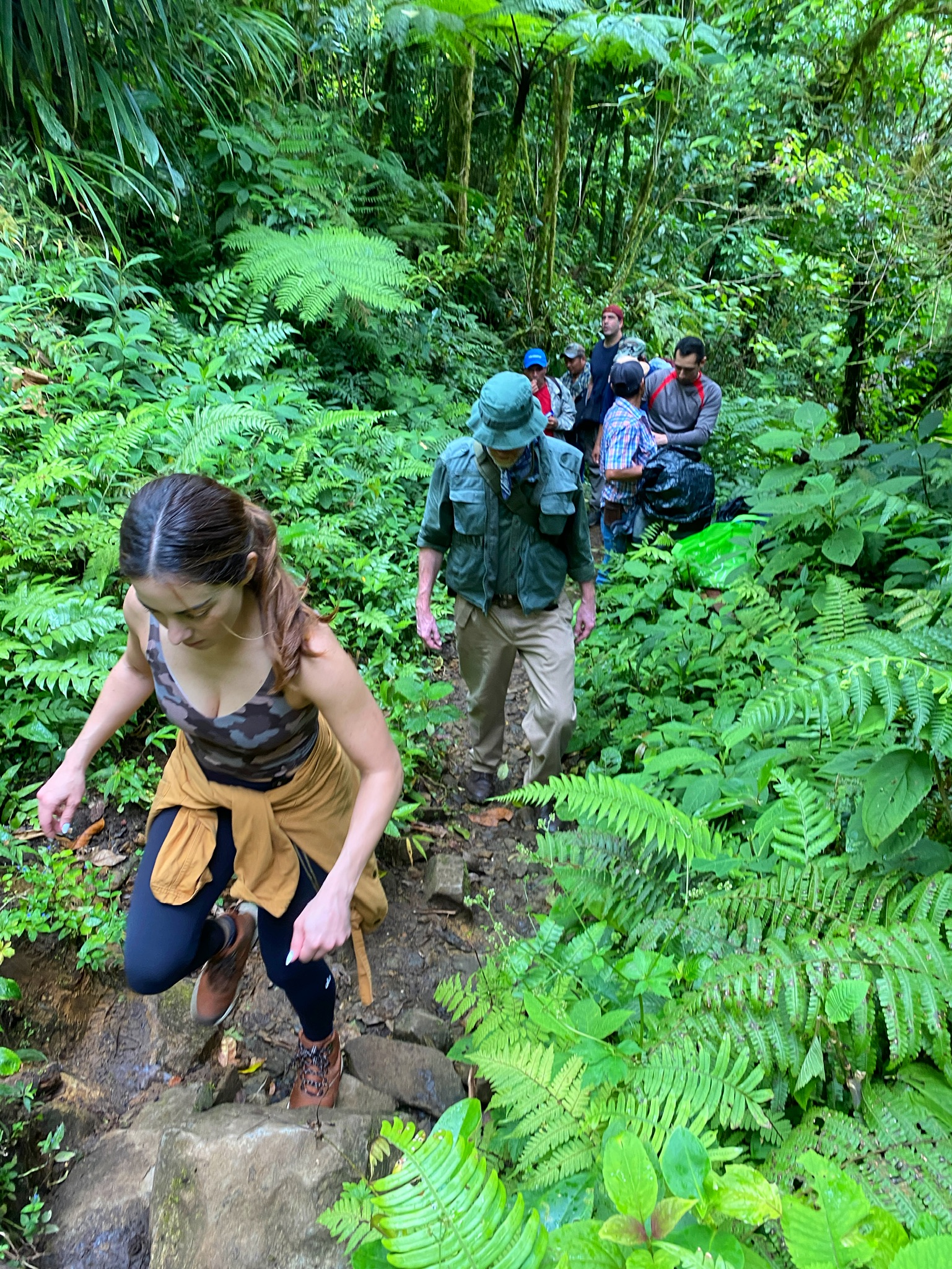 About "Lost in Panama"

In search of the truth about what happened to two young women, Kris Kremers and Lisanne Froon, who went hiking in Panama in 2014 and were never seen alive again, Mariana traveled with journalist Jeremy Kryt and a small team to Panama, seeking answers. But nothing could prepare them for what they found.

“When I looked at the inconsistencies in this story and the possibility of finding new evidence, I jumped at the chance to get back in the field and uncover the truth. This investigation had our team riding choppers through the jungle, camping in the thick of the cloud forest and confronting obstacles at every turn,” Mariana said in a statement.

This seven-part series premiered to rave reviews, with at least five national television interviews, one opinion piece and an invitation for Mariana to host Foreign Policy Magazine’s annual summit in Washington with a conversation centered around missing women. 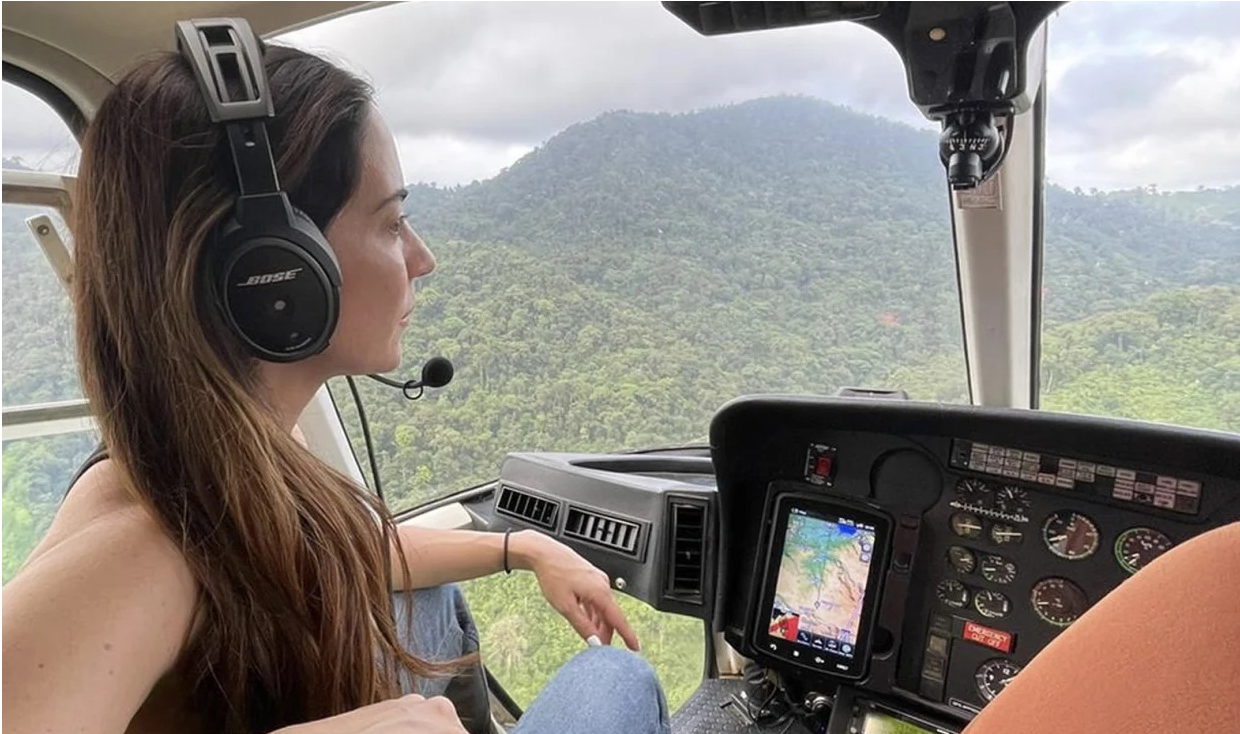 Check out all our episodes on these platforms: